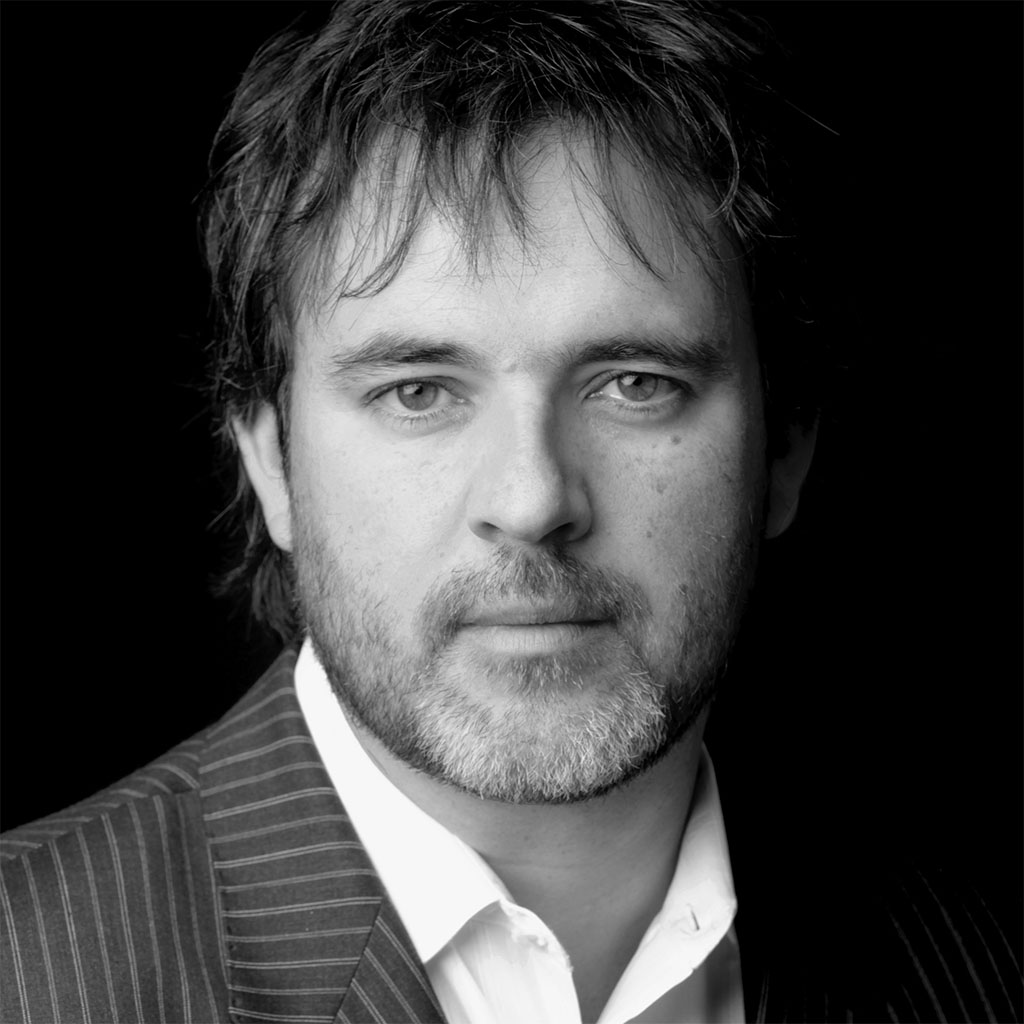 A nationally recognized author, thought leader, and one of the country’s top change agents according to Fast Company magazine, Ken is a pioneer in transforming human services service delivery and process redesign.

“So why has government been so resistant to change? So hard to improve? Because to truly change something, you have to love it. Empathy, compassion, and love are what transform. Disdain, judgment, and disrespect won’t change anything. Most people who have tried to improve government have done it from a lofty perch, outside the walls, lobbing grenades at it. They talk about everything that’s wrong with public servants. They expose millions in waste, and they prescribe tried-and-true private sector solutions. They get nowhere. Our transformation will come from the inside, from the dedicated public servants who love their work. Change will come from those who don’t see it as work, but as a cause, a ministry, a way to make a difference.”

Ken Miller is the founder of the Change & Innovation Agency (C!A®), a firm dedicated to increasing government’s capacity to do more good. Driven by his passion and unwavering focus to help the nation’s most vulnerable, C!A has become an industry leader in business process redesign for human services, having helped transform how agencies in 50 percent of states in the nation and several large counties deliver vital safety net program benefits – including eligibility, child welfare, child support, child care, and unemployment insurance – to children and families in need.

Prior to founding C!A, Ken served as the Director of Performance Improvement for the State of Missouri and as the Deputy Director of the state’s Department of Revenue. During his tenure in Missouri, Ken helped the state reduce the time to issue tax refunds by 80% at less cost and cut wait times in motor vehicles offices by half. He also helped to save the state more than $100 million in two years, with 10 of his department’s projects earning awards at the state or federal level for innovative practices and extraordinary results. Ken led the improvement initiative that earned a state agency the Missouri Quality Award, making it one of only a handful of government agencies in the country to win a Baldrige-based award. He was also co-creator of the “Show Me Results” outcome-based planning and budgeting process that garnered one of only two “A” grades from GOVERNING magazine for “Managing for Results.”

Ken, named one of the country’s top change agents by Fast Company magazine, authored two of today’s most popular books on improving government, including Extreme Government Makeover: Increasing Our Capacity To Do More Good, We Don’t Make Widgets: Overcoming the Myths That Keep Government From Radically Improving. Ken has written numerous articles and columns on how to improve the performance of government, and speaks to thousand of government managers every year at conferences and engagements around the world.