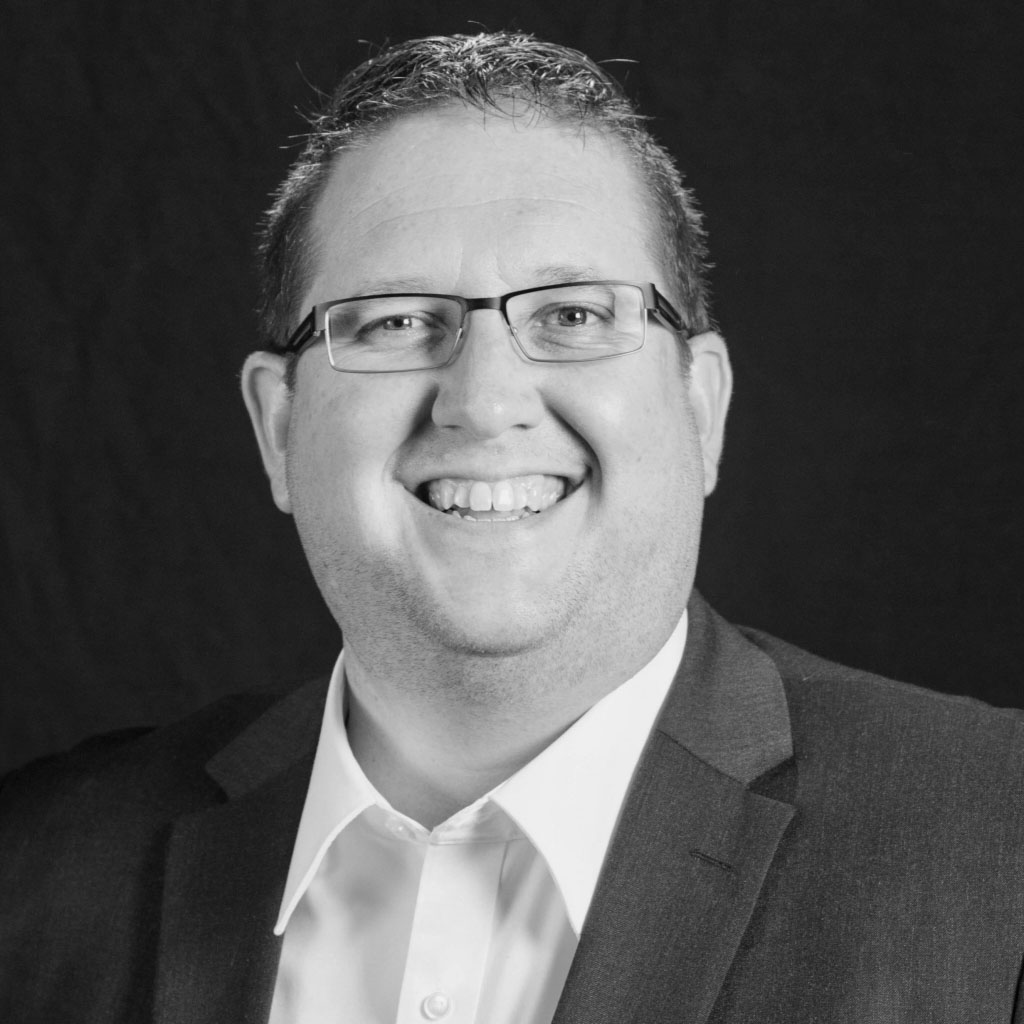 Technology leader, change agent, accountant, and self-proclaimed data nerd, Carl is committed to providing government leaders with the information and tools they need to make data-driven decisions so they – and their teams – can do more good.

“Data is more than just numbers, it’s a narrative. For our clients, data – when used correctly – is one of the most powerful tools they have to tell their story of accomplishment. I love being able to provide clients the tools they need – their information – to tell their story effectively. It’s this information that allows the dedicated front-line employees who work hard every day to continue to do more good for the children and families they serve and who are in desperate need.”

A child of public servants, Carl Medley grew up in government (literally and figuratively) spending countless hours roaming the halls of the state Capitol. Upon graduating from college, his appreciation for government drew him to become a public servant and embark upon a well-rounded career in government accounting and technology, which encompassed design, development, integration, operations, maintenance, security, procurement, and most importantly…data analysis.

Progressing steadily up through the leadership ranks, Carl served in several positions, most notably as Director of Information Technology for the Missouri Office of the Secretary of State. In this role, Carl oversaw the reorganization of the technology services team and supporting contractor resources, and the implementation of technology solutions to achieve the state’s compliance with the Help America Vote Act, which introduced sweeping reforms to the nation’s voter registration process.

A true believer that radical process improvement is possible in government, Carl embraced the role of change agent early in his career. He was often tasked with turning around IT projects gone astray and successfully implementing new systems and managing the processes surrounding change management and new system adoption. He was a pioneer in state government for administering and expanding one of the country’s most radical technology procurement contracts that consolidated and reorganized technology operations to realize hard dollar savings and improved service delivery. Additionally, he fought to incorporate technology as a critical component of agency strategic plans, which included measures and performance data that told the story of successful turn-around projects and record achievements by the dedicated women and men he worked beside and had the honor to lead.

Carl has a passion for data, working with people, and creating customer-focused processes and technology solutions that make a difference in the lives of those that serve, and certainly those that are served. Although he no longer works in government, as C!A’s Director of Technology Services and Capacity Analytics Practice Lead, he now gets to work with government agencies across the country helping their people better utilize data in their efforts to do more good for those they serve.