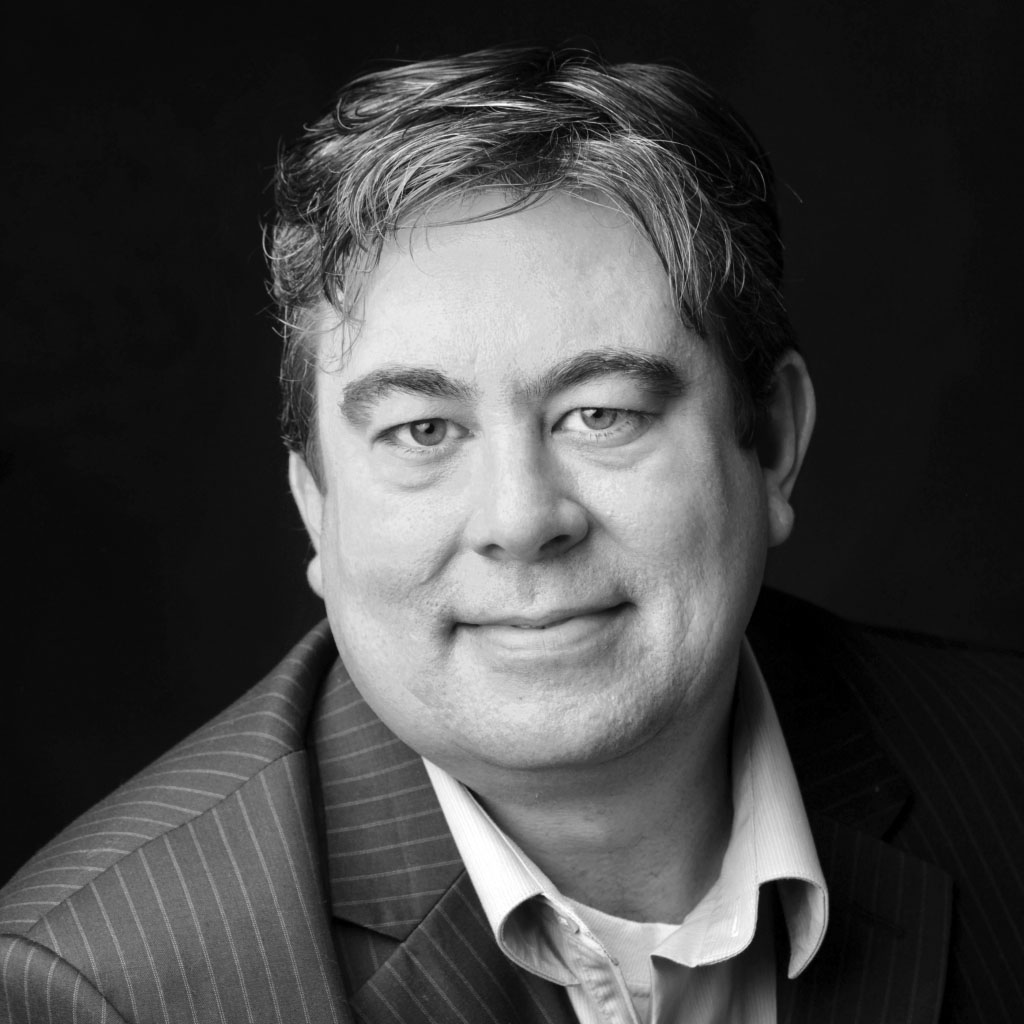 A government geek at heart, Bill loves the noble work of government and is honored to help improve how we work …one system at a time. As a change agent, Bill runs improvement teams, is a popular speaker and writer, and facilitates workshops on radical improvement.

“It has been a long time since people talked about the nobility of public service. But at our core, our work is noble – healthy communities, safe children, clean air and water, taking care of our most vulnerable. There is no greater work in the world, and I’m proud to play a role in helping the amazing people of government get more results.”

Bill Bott started his career in public service volunteering at an Air Force Youth Center, but quickly found himself submersed in the world of government improvement initiatives. A survivor of TQM, Zero Defects, and Six Sigma, Bill has dedicated his professional life to helping make elements of these square pegs fit into the round holes that make up the work we do.

In 1999, he left the federal government and went to work for the State of Missouri, and in his time there worked with some amazing people who saved the state more than half a billion dollars in real costs in less than 10 years. Best known for his work consolidating the IT functions and staff in the state, he was recognized as a GOVERNING Public Official of the Year in 2007, and one of Government Technology’s 2008 Doers, Dreamers, and Drivers. He also received accolades from the American Business Awards for his innovative approach to IT management, and was chosen to represent the United States as a young leader by the American Council on Germany.

Bill joined the Change & Innovation Agency in 2009 and now works with public servants across the country. A regular speaker on IT consolidation and project management, his message of true process improvement before automation is a frequent theme in his writings and in his workshops.